For the last few days, I have been staying at the office-provided accommodation. I am living with people all across the country. At the office, there are even wider variations. with people from different countries working at the same place. The good thing about living with people you haven’t known all your life is that you learn to see yourself in a new light. In these few days I have discovered so many different sides to me. Amid all this, the one skill which I think is most essential, especially at the initial stages of building relationships, is candour.

A closed environment breeds suspicions and anger. Every person is different. When you meet a grown up person for the first time, you don’t know where s/he has come from and what s/he has gone through to be where s/he is. And since there is so much difference between backgrounds, there are bound to be differences in thoughts and actions. If the differences are not talked about openly and clarified, they’ll end up being blown out of proportions and becoming difficult problems.

We often say girls gossip. This is probably because most of the time they do not feel comfortable voicing their true feelings up front. In some ways, I feel girls are more sensitive to non-verbal cues (like the minor expressions on the person’s face to whom they are talking). For example, if I see someone is not paying attention to what I am saying from his/her eye contact, I’ll probably end up being a mute-box for the entire time afterwards. Boys are more inclined to voice their opinions loudly. Sadly, girls have always been taught to be subdued. If a boy is assertive, he’s just being a boy, but if a girl is the same, she is called bossy. This feeling is so deeply ingrained in our mindset that girls grow up internalizing their true feelings for fear of giving offence. And wherein comes fear comes talking behind back.

For those who are naturally nervous, it is important that they come out of it slowly with conscious effort. If your roommate’s ringtone is bothering you, try to convey that to her instead of naturally assuming that she won’t turn the volume down even if you asked her to. Maybe she doesn’t even have a clue that it is bothering you. The world of assumptions is dark and slippery, so let the words throw some light.

If you don’t ask, the answer is always no.

Those who are more assertive should offer to be more empathetic to those who are nervous in order to eliminate petty gossips. The assertive ones should try and create an environment of friendly interaction in which the less assertive ones feel free to speak their minds. Communication is key in the 21st century (more so in a corporate work culture) and empathy is the key to effective communication.

Why do you think people gossip? Can gossip truly be eliminated? Let me know in the comments below.

1 thought on “Why Candour is a necessary tool to eliminate gossip?” 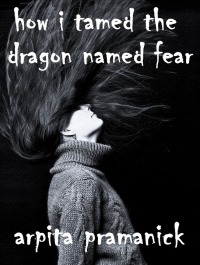 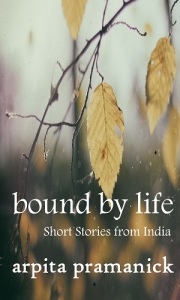